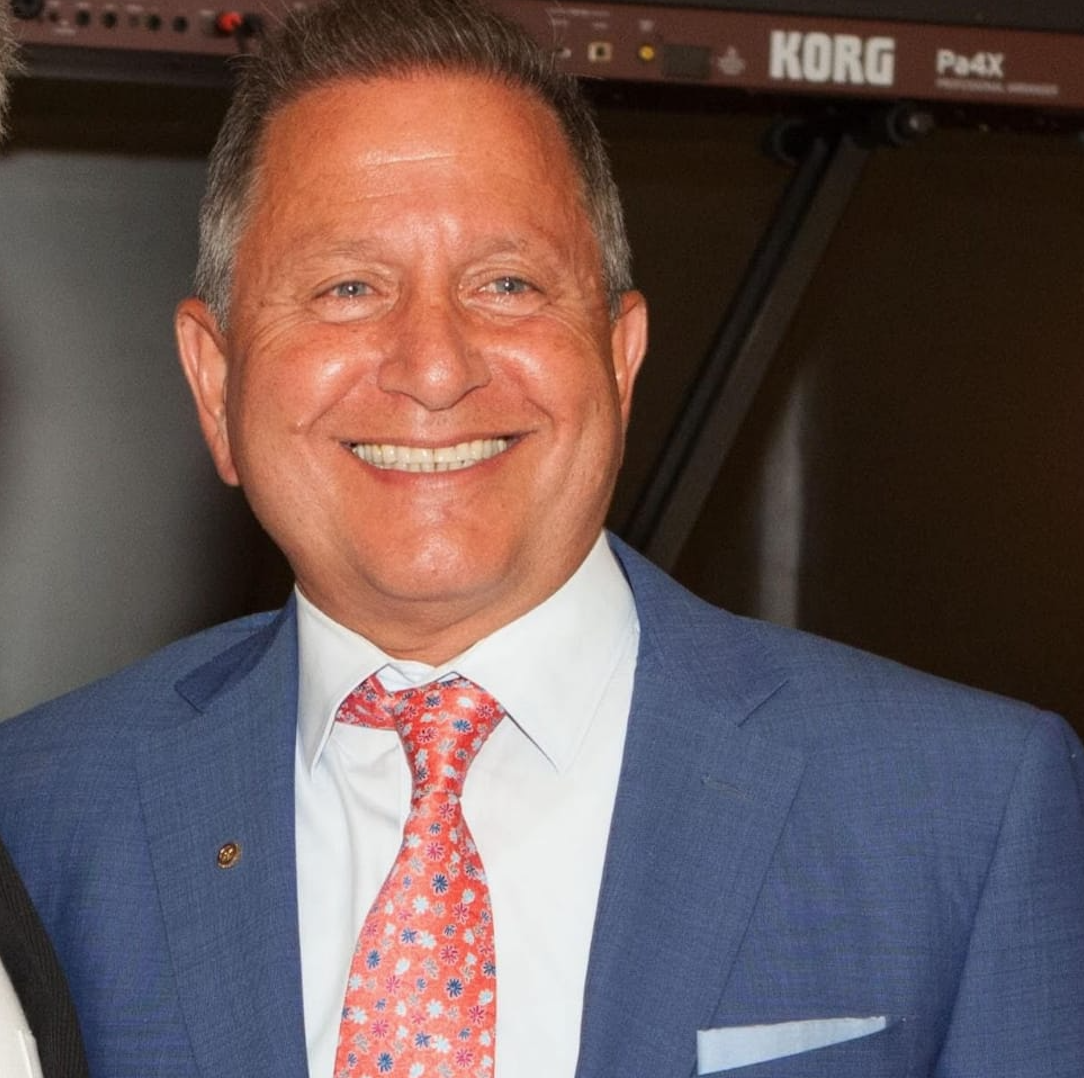 Past President of LA Cedars and the current International Chair

Maher Al-Soufi was born in Tripoli Lebanon. He escaped the civil war and came to the US to pursue his higher education. Maher obtained his bachelor’s degree in civil and Structural Engineering from Iowa State University and his master’s degree in construction management from the University of Florida. Maher is a licensed professional engineer and a licensed contractor in several states. He is also a certified DBIA member (Design Build Institute of America).

Prior to moving to Los Angeles in 2015, Maher spent most of his professional career as a General Contractor on the East Coast living in Atlanta, Philadelphia, and New York. He is currently working as a consultant for the Los Angeles Community College District.

Upon his arrival to Los Angeles, Maher connected with a couple of his old High School friends and joined them at the Los Angeles Cedars Rotary Club, which is primarily comprised of Lebanese American.

Maher is the past President of LA Cedars and the current International Chair. He is presiding over meetings and working very closely with all 29 Rotary Clubs in Lebanon on several major campaigns: ‘Feed the Hungry Campaign”, “When disaster strikes, we act campaign” and providing solar power to public schools and hospitals Throughout Lebanon.

Maher and his wife Ghina reside in Pasadena CA. They have two daughters in College (Maya and Loolwa). In addition to providing Service above Self, Maher enjoys hiking and biking along the beach as well as socializing with friends and traveling with his family.