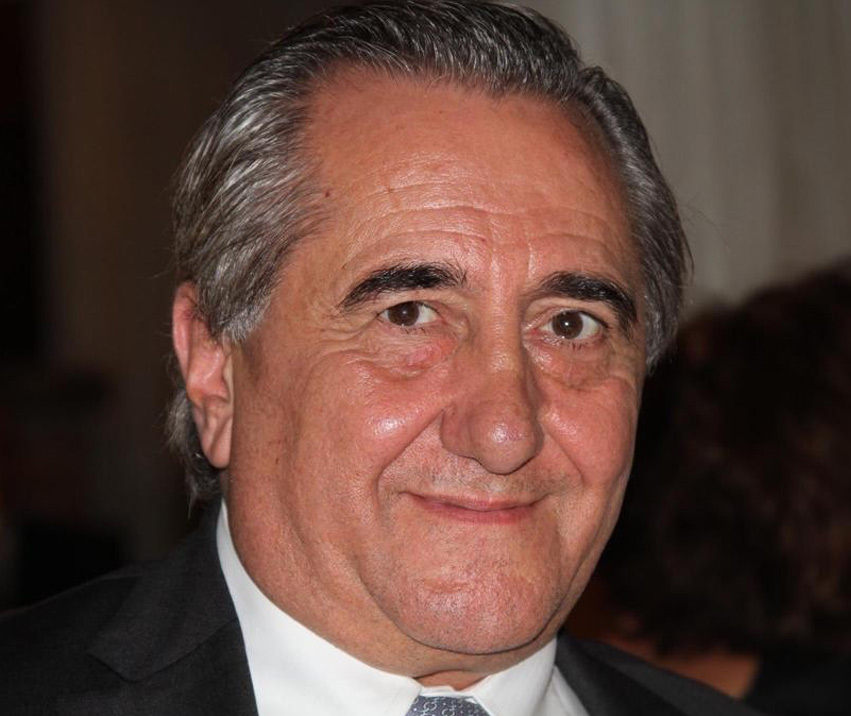 NGO – Accredited at the UN

Anise Garabet, the son of Leon and Margaret Garabet, was born in Beirut, Lebanon before his family moved to Brooklyn, New York in 1972. They moved again to settle in Los Angeles, California in 1979.

Anis earned a bachelors degree Civil Engineering from New Jersey Institute of Technology (NJIT) in 1978 and master’s degree in Seismology from the University of Southern California (USC) in 1980. He is a registered Professional Civil Engineer in the State of California since 1982. He joined the staff of NASA’s space shuttle program working for Rockwell International in 1979 and received an award from Columbia’s first mission astronauts, John Young and Robert Crippen, for successfully testing the Thermal Protection System for the space shuttle. Anise is also involved in construction and land development.

In January 1973, he joined The World Lebanese Cultural Union [WLCU] in New York City. In 2000, he was one of the proud founders of the House of Lebanon in Los Angeles, and he served on its Board of Directors until 2018.

In May 2005 he was elected in Sydney, Australia as the World President of the World Lebanese Cultural Union (WLCU), the sole Lebanese official representative of the Lebanese Diaspora. He successfully applied for the WLCU to become an NGO associated and accredited at the DPI and ECOSOC of the United Nations. He has participated in numerous UN conferences dealing with the Millennium Developments Goals (MDG’S) and subsequently the Sustainable Development Goals (SDG’s). In November 2007 he joined the Board of the Lebanese American Renaissance Foundation (LARP) based in Washington, DC. In 2014, he proudly participated, with the support of a brilliant WLCU team, in donating the statue of Gibran Khalil Gibran to the City of Los Angeles, the statue was unveiled at the LA Central Library. He received numerous awards from WLCU affiliated institutions in the United States, Canada, Argentina, Brazil, Mexico, Great Britain, Australia and South Africa. He was selected as the Man of the Year at the LA Lebanese Kataeb Gala in 2007 and has been named as the recipient of the Annual Humanitarian Award for the WLCU California Ladies Organization in 2014.

In 1983, Anis Garabet married Leila Tohme who is originally from Rashaya Elwadi, Lebanon. They have three beautiful children, two daughters, Margaret and Pauline and a son, Jonathan. Coming from a family of jewelers, Anis founded Golden Pacific Jewelry in 1984 after earning a degree in gemology from the Gemological Institute of America, GIA. In 2010, he acquired Golden State Jewelry, located in the fashionable Los Angeles Downtown Jewelry District.

Anise loves to design jewelry. He speaks five languages, writes Lebanese poetry, he is also a pianist who is very much influenced by Feyruz and the Rahbani brothers.