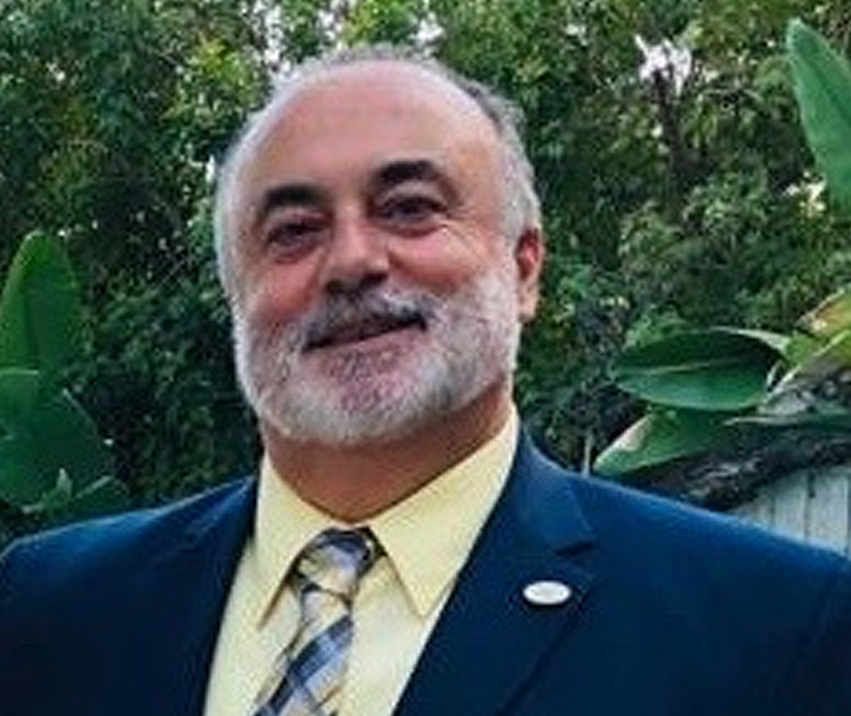 Embracing the core values of integrity, innovation and growth, Ed Karim consistently ranks among the top individuals who builds out channels of connections. Ed Karim is a responsible father and husband, is one of the founders of the AbdulKarim Society, served as WLCU North America Vice President, owner of a car dealership, has received numerous excellence awards, and currently serves the community as the president of the WLCU California.

Additionally, Ed Karim stands at the front-line of the fastest produce shipping company. He has spent the past 30 years evangelizing a business that once was a dream. He is a co- owner at Star Product Inc, where Ed processes, imports and exports products from start to finish. Ed oversaw the development of key innovations in the produce company and developed a successful business empire. He began dispatching exotic fruits and nuts to main US States and Canada from California and Lebanon making sure that all Lebanese products are accessible to everyone.